When DC Comics' Jim Lee and Marv Wolfman take the stage at Comic-Con this weekend to talk about how they tell stories in DC Universe Online, they'll be focusing on S.T.A.R. Labs — the fictional R&D center where experiments tend to go hideously awry — as a narrative device. But what about the narrative power of massively multiplayer online games themselves? A couple of weeks ago I spoke about this with Chris Cao, studio creative director of DC Universe Online. From his perspective, it's all a matter of emergent properties.

"In a single-player game, it's my own experience," says Cao, who heads the team that's developing DCUO at Sony Online Entertainment's studio in Austin, Texas. "In a multiplayer game, the experience is shared. Because you're doing it with other people, It shifts from me affecting the world to me and my friends talking about what we did together. It's like serial television versus sports — the narrative is us."

There's a reason game narratives used to be fairly primitive. "A lot of single-player games are very linear," Cao points out. "Even games with branching storylines are basically linear." That limited the possibilities for telling stories: Almost the only way to advance a narrative was to take the controller away and make the player sit through a video sequence. By the time the cut scene was over, the player's fingers were liable to be twitching uncontrollably. 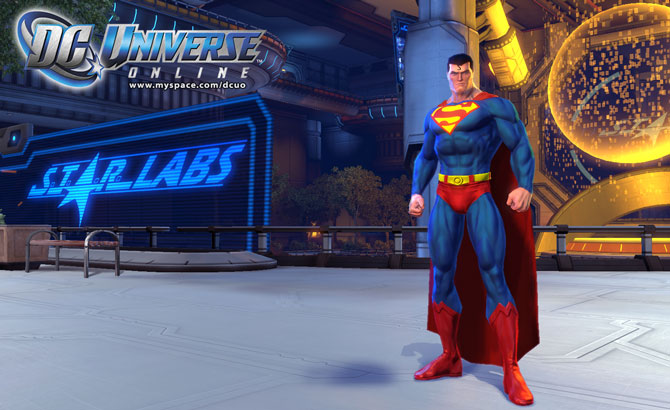 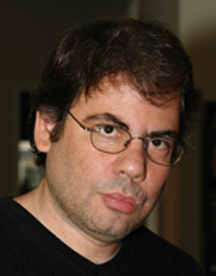 Variety discovered deep media this week (okay, they called it transmedia, but I'm not going to get pedantic) in the person of Jeff Gomez, whose entertainment-industry consultancy Starlight Runner has worked with companies like Coca-Cola (Happiness Factory), Disney (Pirates of the Caribbean), and Microsoft (Halo) to extend stories in any number of ways. Unlike such firms as 42 Entertainment and Fourth Wall Studios, which have specialized in highly interactive entertainments tied to soon-to-be-released movies and TV shows, Starlight Runner focuses primarily on untangling messy backstories and retooling sagas for other formats—film, television, video game, what have you. In Hollywood, that translates into franchise-building—and since franchises act as reliable money machines in a business that's otherwise a massive crapshoot, Gomez's services have been much in demand lately. Which is as it should be; he's one of the smartest people I've encountered in a field that's full of them.