Then and now: The legacy of Steve Jobs 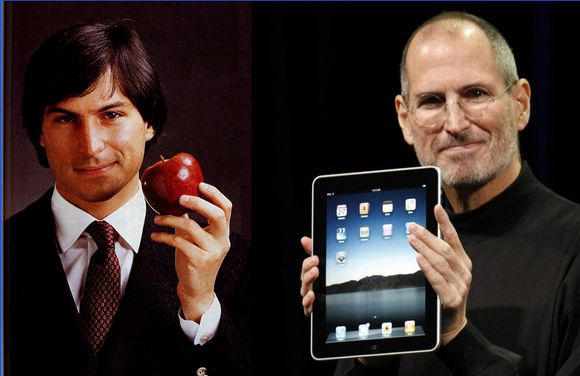 Earlier this week I was asked to appear on Bloomberg Rewind, the daily TV recap hosted by Matt Miller, to talk about the legacy of Steve Jobs. Having recently finished the Walter Isaacson biography, and having a few thoughts of my own on the subject, I took it as an opportunity to grapple with a question that's bothered me for some time: Not just what Jobs left behind, but what made him great—and why that was so hard for most people to see until his business success made it so blindingly obvious.

Continue reading "Then and now: The legacy of Steve Jobs" »

The Art of Immersion on YouTube: IPG's Chad Stoller on viral video and Twitter as branded entertainment

Several months ago, as I was finishing a video on the making of The Art of Immersion, Paul Woolmington of Naked Communications suggested I use the book's YouTube channel to create a conversation about the issues the book raises—for example, how the Internet blurs the distinction between author and audience, story and game, entertainment and marketing, fiction and reality. It's taken awhile, what with my travel schedule and a bit of consulting work I've taken on, but the idea is finally being realized. First up: Chad Stoller, managing director of the newly opened IPG Media Lab in New York, on the blurring of entertainment and marketing—otherwise known as branded entertainment.

Continue reading "The Art of Immersion on YouTube: IPG's Chad Stoller on viral video and Twitter as branded entertainment" »