Hollywood, 'Inception,' and the cinematic dream state: my conversation with Jason Silva 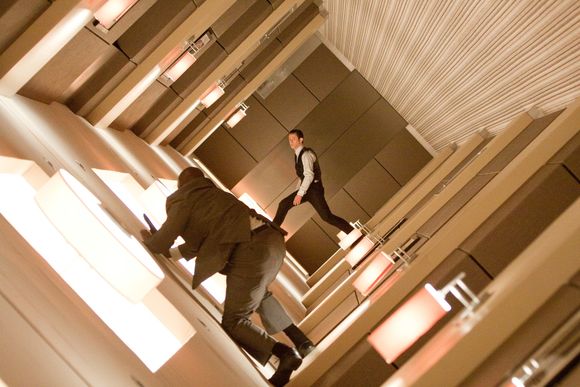 One afternoon recently I spent a couple of hours with Jason Silva, the longtime Current TV host who’s been making much-talked-about micro-videos about the co-evolution of humans and technology—the latest of which will be featured at TEDGlobal later this month. We were sitting in a window table at The Smile, a subterranean hangout in a once-grand row house on Bond Street in lower Manhattan. Behind us was a brick wall that seemed to grow out of the schist the house was built on. In the glinting sunlight it looked more real than real.