It's a happening time for museums. The Louvre, the world's most-visited, drew 9.3 million people in 2013. American museums get more visitors than theme parks and major league ball games combined. In a world of ubiquitous electronic screens, this puts the lie to the notion that we're growing divorced from the physical world—or so it would seem. In fact, the appeal of museums goes beyond the objects they hold. Their popularity has a lot to do with the way they're merging the digital and the physical—and shifting their focus from object to experience in the process. 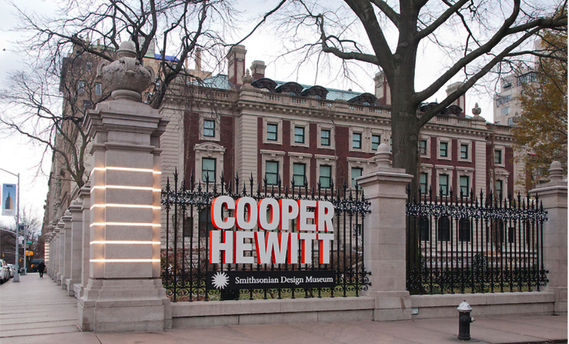 Case in point: New York's Cooper Hewitt, a branch of the Smithsonian devoted to de­sign, which reopened last No­vember after three years of rein­ven­tion. I talked to the key peo­ple there for an arti­cle in the cur­rent issue of The Magazine An­tiques, and what I found was a place that had completely re­jected the idea of the mu­se­um as time cap­sule. Instead, this new Coop­er Hewitt sees itself as something quite different: