We're sup­posed to be living in an "attention econ­omy," right? But standard Web metrics don't really measure attention. Uniques, page views, monthly aver­age users—none of these take into account how long a visitor spends, whether the visitor is satisfied, or even if the visitor is human and not a bot. For all our talk of Big Data, au­di­ence measure­­ment remains a remarkably crude sci­ence. And yet, because ad­ver­­tisers and in­vestors rely on these metrics, they have a distorting effect on social media and pro­fessional media alike. This has been one source of Twitter's problems, but it's even worse with online journalism. If the sites with the most uniques win, it's easy to game the system by baiting users with value-free content. So cheese­ball aggregators like Viral­Nova—which just sold for something approaching $100 million—get rewarded, while more serious stuff is penalized. 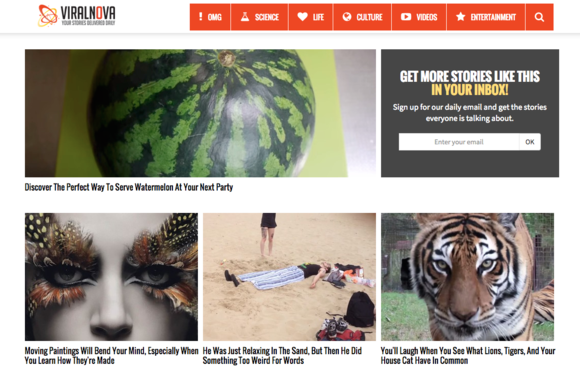 When people fall for crazy clickbait come-ons, you won't believe what happens next.

I've been fasci­nated by this phenom­enon at least since 2009, when my colleague Daniel Roth pub­lished an excellent story in Wired called "The Answer Factory." It was about Demand Media, a self-aggrandizing start­up whose stated mission was to pub­lish "what the world wants to know and share"—which turned out to be a cynical euphem­ism for "what we can stuff with ads and trick peo­ple into click­ing on."